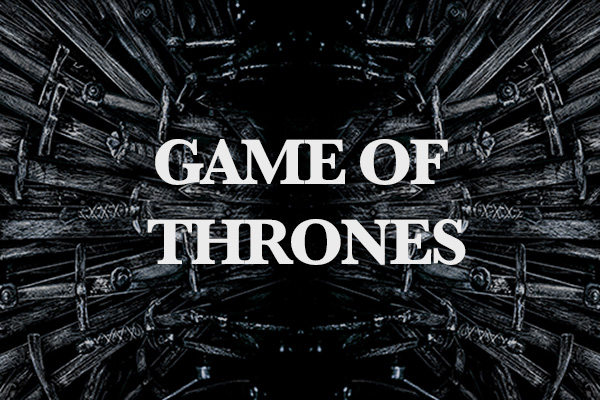 As ever, we have had a fantastic year supplying carts to multiple industries.

One business that we have been supplying regularly is the TV and movie industry. They make great use of our carts moving propers and equipment around sets due to their strength and versatility.

We thought we should mention 2/3 of the more high profile sets we have supplied, there are of course many more.

Murder on the Orient Express – Kenneth Branagh’s classic has a star studded cast. Johnny Depp, Judi Dench and Daisy Ridley have climbed aboard the Agatha Christie adaptation, with Branagh himself as Poirot.

The Crown – This fantastic drama has now completed four seasons, with a fifth in the making and due to be on our screens in 2022.

Utility Carts are the UK’s largest distributor of portable folding utility carts, providing a range of carts along with spares and accessories. For further information Call 07855 941599 or Email barry@utilitycarts.co.uk

Our carts have a variety of uses and have been effectively utilised by many industries, including: